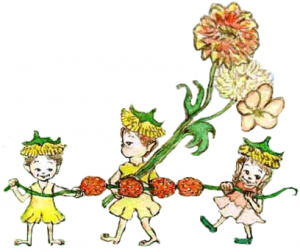 Unlike biometrics identification (“hard authentication”), we are consdiering “soft authetication” using sensors whose existence is unawared to users. Soft authentication is different from traditional hard authentication even in the goal. The former is mainly for keeping security but the latter is for giving personalized service in home environment or a small office environment.(Person tracking by ultra-red ceiling sensors: Human identification by pressure sensors attached on a chair, and so on)[Details]

Health monitoring of a sitting person

The wide spread of internet has brought easiness of interaction between a user and a system. Through such interaction, the system learns user’s preference and provides better services. We have been studying ways of online selection of information to deriver, which are effective in ad delivery and recommendation. [Details]

With the progress of genome projects, huge nucleotide sequences of chromosomes of various animals and plants have been made known. With the development of computers and communication technology, various time-series data have been automatically recorded and stored. We are developing string algorithms to analyze such huge sequences. We mainly focus on similar structures that iteratively appear in a sequence. [Details]