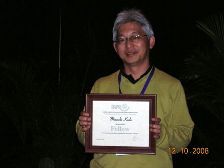 Mineichi Kudo received his Dr. Eng. degree in Information Engineering from the Hokkaido University in 1988. [Video|http://www.gcoe.ist.hokudai.ac.jp/arts/img/member/wmv/movie06.wmv]

At Hokkaido university, he was an instructor (1988-1994), an associate professor (1994-2001) and is a professor (2001-). In 1996, he visited at University of California for nine months (April to December), Irvine. In 2001 he received with professor Jack Sklansky at UCI “the twenty-seventh annual pattern recognition society award for the most original manuscript from all 2000 Pattern Recognition issues.” He was elected to a fellow of IAPR (International Association for Pattern Recognition) on December 10, 2008 for contributions to pattern classification and feature extraction.

His current research interests include design of pattern recognition systems, image processing, data mining and computational learning theory. He is a member of the Pattern Recognition Society and the IEEE. 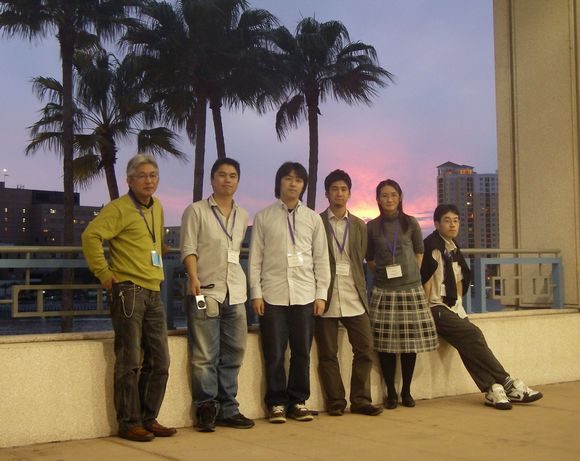 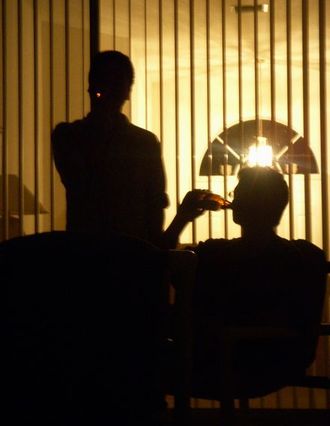 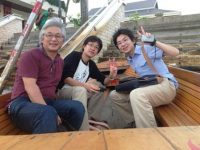 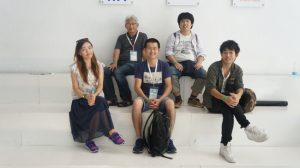